I'm an expert paragliding pilot, qualified for passenger transport and experienced in tourist flights throughout Italy. I'm also a national record holder on distance flights and member of the Italian paragliding team. 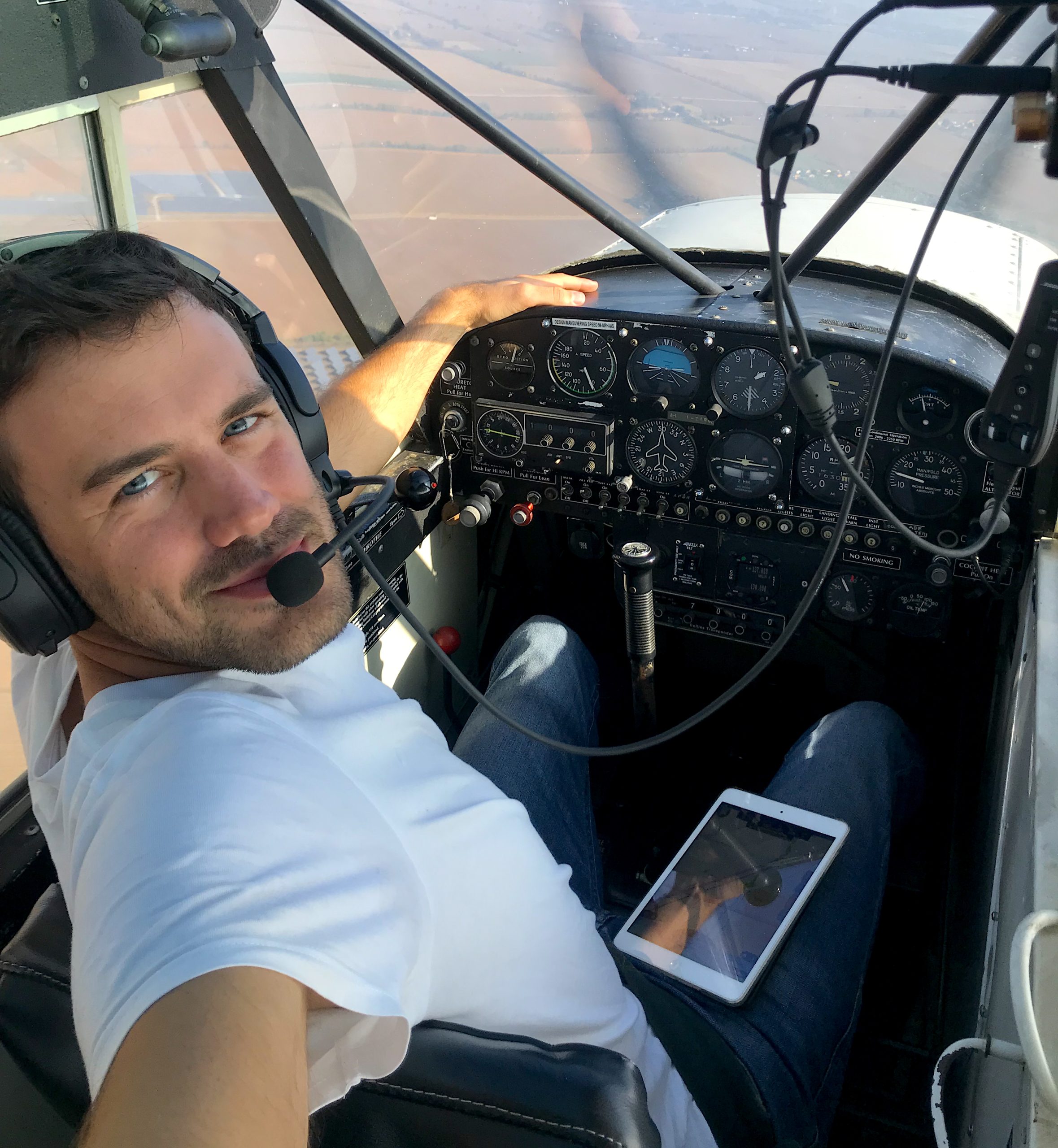 I began to fly as a child with the plane together with my father, who was passionate about general aviation planes  and gliding.
From the age of 10 I'm dabbled in the design and construction of radio-controlled model airplanes, modifies and improves kites by testing them in the wind on the mountain ridges until I began paragliding in 2009 at the age of 16.

At the age of 18 I started to compete nationally and internationally achieving top performance for speed and distance. He obtained the first distance record two months later when I travelled for 164 kilometers in a six hours flight, a record that I improved several times in the following years: at the moment the record is from Florence southbound to Acquila,  210 km in a 7 hours flight.

In 2014 I opened a new flight route to the north for the 1st time ever: from Reggello (Florence) to Modena traveling no stop for 130 kilometers and 6 hours of flight.

from 2021 I'm qualified as a commercial pilot on transport aircraft

Free to fly event, it begins to take paraplegic people in flight thanks to a specific aid designed for flight.

Participate in the European Championships with the Italian national team in Macedonia, 3rd place.

participation in the paragliding world cup in portugal, france and brazil

began paragliding at the age of 16